The practice of Yoga is meant to unite mind, body, and spirit through postures, meditation, and breathing. Often, addicts are disassociated from their bodies, minds, and feelings. Regaining themselves and learning to put the outside world away has proved beneficial for many addicts.

In the 1970s a method of acupuncture was developed using five points of the ear. It was known as Acu-detox, and helped reduce cravings in patients who were suffering opiate withdrawal.

Later, in 2003, the World Health Organization indicated that acupuncture therapy helped reduce the effects of alcohol, tobacco, cocaine, heroin, and opium dependency. Calling for further clinical research in an effort to verify those observations.

The UK, US, Israel, and Switzerland have all contributed to the growing amount of research that indicates hallucinogenic drugs (which are non-habit forming) may have a dramatic impact on sufferers of extremely debilitating conditions like depression, anxiety, and Post Traumatic Stress Disorder. These conditions have well documented correlations to drug and alcohol dependency, and researchers are in the process of exploring how they might be used to relieve and treat addiction. 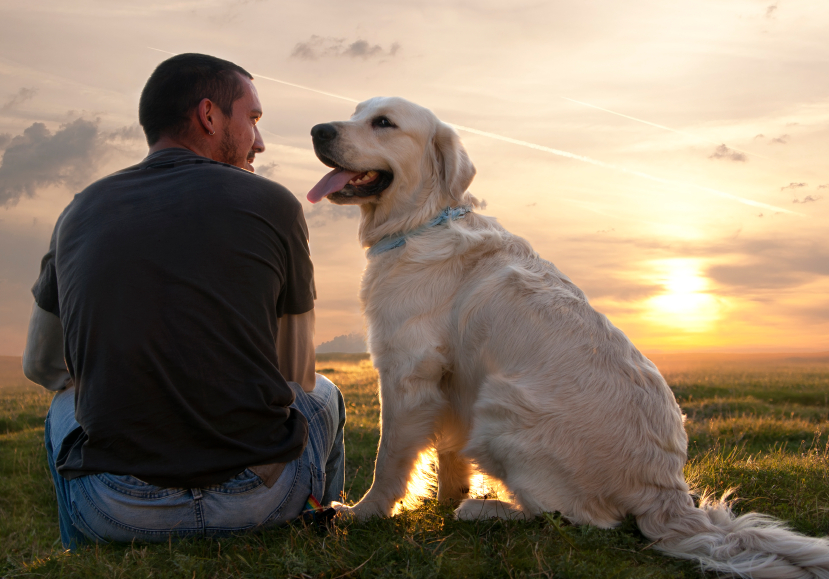 The theory behind pet therapy focuses on how we as humans respond to the call to nurture. Animal therapy has been applied to all aspects of the medical industry. Advocates of animal therapy say that when an addict is forced to meet the world outside him or herself, when a creature that requires nurturing takes precedence over the addiction that demands nurturing, many recovering addicts manage to stay in recovery.

Physical exercise does many important things. For addicts, the increased oxygen and neurogenesis (neuron creation) in the hippocampus invaluable. When these are improved, recall, multitasking, and future planning all receive a boost. These are areas that can be severely under-functioning in an addict’s brain, and repairing then is the equivalent of watering a dying plant.

No single solution works for everyone, but by applying a combination of therapies and exploring alternative methods of reprieve, you will improve your chances of battling your addiction, and hopefully winning.