Wine is an alcoholic drink that a lot of people love to consume on a regular basis. In fact in some countries in Europe, it’s normal for them to drink wine as part of their daily meals particularly during dinnertime. At adult parties and gatherings, this is also a staple. 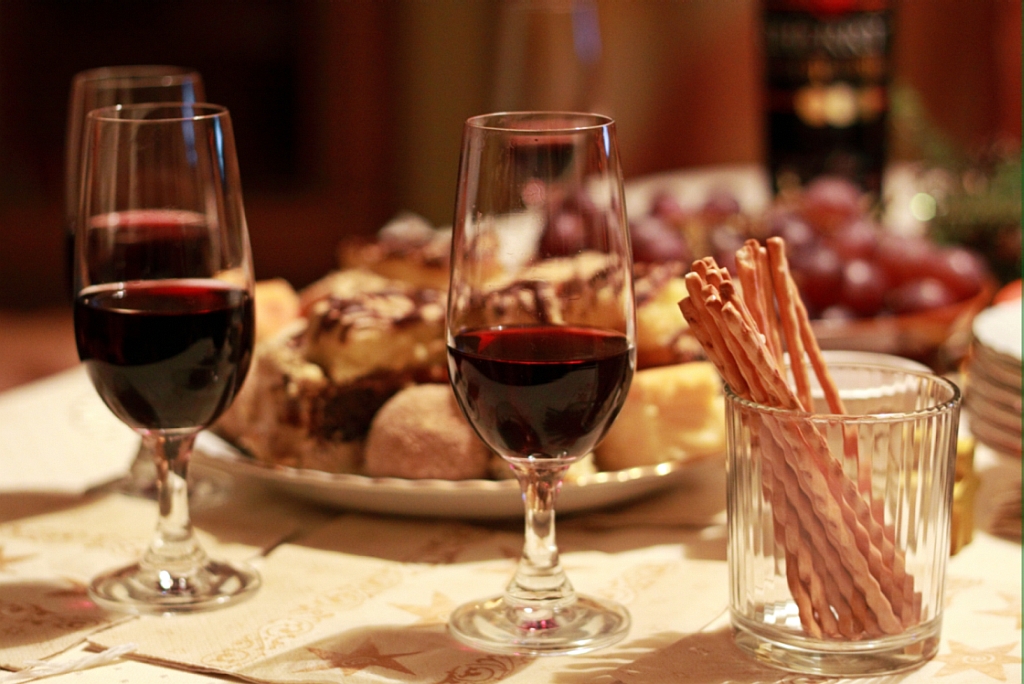 There’s a different taste to wine, notably the red wine, that people including the seniors simply love. It has a subtle effect when drank and most of all, studies have shown that it provides certain health benefits.

While wine contains alcohol, the grape’s antioxidant properties are more dominant in the drink. These are resveratrol found in the skin and proanthocyanidin in the seed. The highest levels of resveratrol are in the red wine.

Antioxidants work by protecting the body’s cells from the so-called free radical damage that can cause heart diseases including stroke.

Countless studies have been done in the past suggesting the positive effects of moderate wine consumption. The latest conducted by the Australian Wine Research Institute has found that one to two standard drinks of wine daily resulted in positive health benefits. The scientists involved in the study confirmed that light to moderate consumption can help keep various types of diseases (cancer, diabetes, stroke and dementia) away.

They explained that regular intake of wine throughout the week in a consistent pattern reaps the benefits. However, they stressed that this only applies to older people as young people can be adversely affected when they drink wine regularly.

In the U.S., the National Longitudinal Study of Adolescent Health showed that wine preference of young people depends on their education, health condition and lifestyle. Covering nearly 13,000 young adults, the study foun that those who prefer wine had more formal education and better habits when it comes to their diet and exercise. It was also discovered that most who consume wine were light-moderate drinkers and were not likely to smoke compared to those who prefer to drink beer or liquor.

This finding has led the researchers to confirm that light-moderate wine intake can affect a person’s morbidity and mortality in their adulthood.

With wine, the key is to drink in moderation consistently. Drinking more will only lead to problems in your health condition. Ideally, women should not go beyond five ounces while the men should stay within their 10-ounce limit per day.