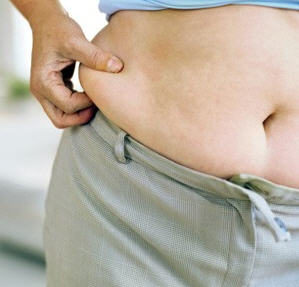 According to a story ran by The New York Times, the study was done on over 11,000 Canadian adults. The results showed that people who are a bit overweight, but not obese, are less likely to die than those who are not overweight (READ: NORMAL weight). The category of overweight covers people who have a Body Mass Index (BMI) of 25 to 29.9. In addition to this, people who are underweight – those who have a Body Mass Index of less than 18.5 – are more likely to die than the people who weigh normally.

Of course, we also have to take into consideration our lifestyles. Just because you have a BMI of anywhere between 25 to 29.9, it doesn’t mean that you can automatically say that you are going to be fine and that you have a lower risk of dying early. Smoking, drinking, no exercise, and other similar factors should be considered as well.