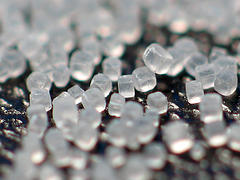 Sleep deprivation is one of the causes of poor productivity in the workplace, a tired feeling during the day and not to forget, stress. Humans … END_OF_DOCUMENT_TOKEN_TO_BE_REPLACED