Diuretics—often referred to as “water pills”—are frequently used to treat cardiac conditions such as congestive heart failure and high blood pressure, as well as water retention (edema) linked to kidney disease, diabetes, and liver disorders. These drugs help the body rid itself of excess salt and water, and some even function to widen the blood vessels themselves and lower blood pressure. Now, new research has found another purpose of a special class of diuretics that may have positive implications for people suffering from diseases caused by protein misfolding. END_OF_DOCUMENT_TOKEN_TO_BE_REPLACED 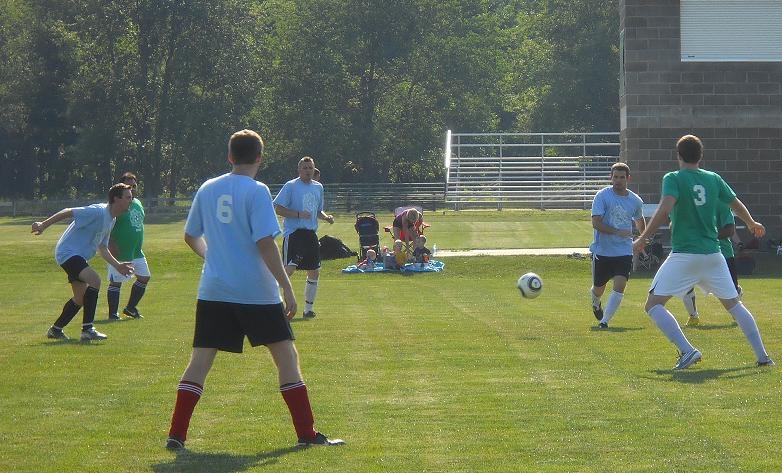 During their research that took six months, the scientists noted significant drops in the blood pressure of those who engaged in the sport. An estimated 75 percent of the men attained normal BP readings. Other findings include better lung function, lower resting heart rates and decreased body fat. The results of this study will be published in the March issue of the journal Medicine & Science in Sports & Exercise.
END_OF_DOCUMENT_TOKEN_TO_BE_REPLACED 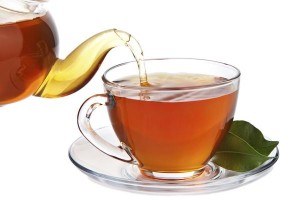 A new research published in the Journal of Physiological Anthropology, however, has found that tea can also lower blood pressure (BP) and relieve anxiety. Researchers in Japan tested how the drink affects the body when it is experiencing stress. They tested two compounds in tea (L-theanine which is an amino acid and caffeine) and had 14 subjects undergo three separate trials. The first group tool L-theanine and a placebo, the second group took caffeine and a placebo while the third group tool placebo only. The tests involved the subjects doing mental activities such as solving arithmetic questions while the other hand was submerged in the bucket of ice water.
END_OF_DOCUMENT_TOKEN_TO_BE_REPLACED