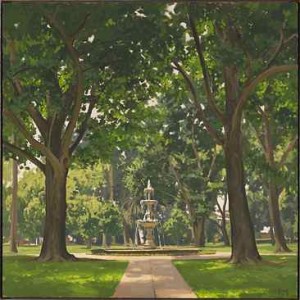 One of the things that I miss most living in the city (as opposed to the suburbs or the country) is having a park or field to go to for relaxation. I am sure that I am not the only person who thinks in this way. In fact, even city officials recognize the need for some greenery in their cities. Here is an added incentive for this – a study has shown that parks help narrow the health gap between the rich and the poor.

Richard Mitchell from the University of Glasgow, together with his co-researchers, released their findings recently. CBC News Canada ran this feature story:

Green spaces like parks and forests help narrow health gaps between the rich and poor living in cities, say researchers who are urging urban planners to invest in greenery.

In Saturday’s issue of the Lancet, Richard Mitchell of the University of Glasgow and his colleagues looked at mortality records, income data and the amount of green areas for more than 366,000 people in England who were below retirement age in 2001 to 2005.
In general, studies show that people living in poorer areas tend to be more unhealthy and die earlier because of differences in diet, lifestyle and access to medical care.

Living near open, undeveloped land such as parks, forests, playing fields and river corridors seemed to help reduce this gap, according to the latest study.

Again, it does not take a rocket scientist to figure this out. Still, common sense, when backed up by scientific studies carry more weight to some people. Perhaps if you think that your city needs more parks, you can come up with a petition citing this study. 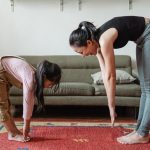 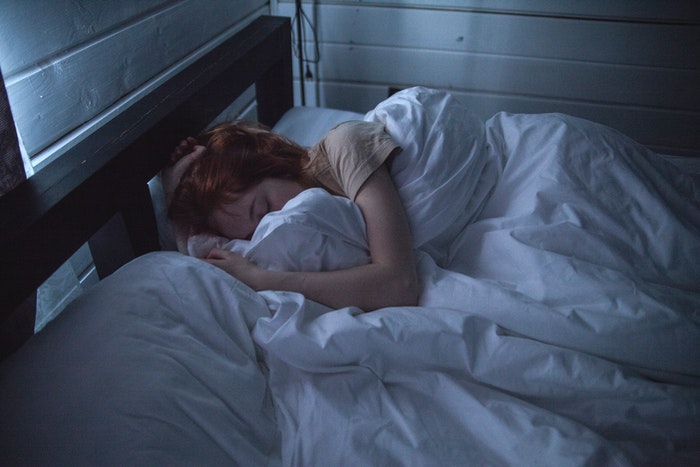 Are you having weird and unpleasant dreams lately? Well, you’re not the only one. With a worldwide pandemic going on due to COVID-19, it’s brought … END_OF_DOCUMENT_TOKEN_TO_BE_REPLACED