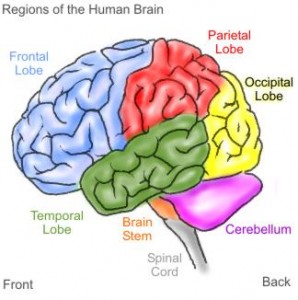 What is true, however, is that playing a musical instrument for children can help stimulate the brain. Unfortunately for us, it might be a little too late for that. For your kids, though, you can encourage them to pick up an instrument and start jamming for more brain power.

The bigger the brain, the smarter the creature.
Again, this is another myth. The perfect example would be the sperm whale. Its brain is five times larger than your (or my) brain, but its intelligence cannot even compare to that of a child’s. The truth is that it is the ratio of the brain size to the body size that matters. Now if the sperm whale had that brain with a smaller body….

Alcohol kills brain cells.
Aha! Got you stumped? On the one hand, you see beer guzzling people doing enough stupid things to have you convinced of this idea. On the other hand, studies show that alcohol consumption does not necessarily dead brain cells in the long run. Short term malfunction, yes, but not permanent damage. Good news?