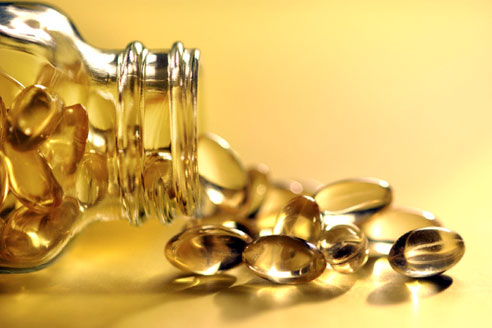 Omega 3 provides a lot of benefits to a person’s health. It improves brain, heart and eye function, helps one lose weight and live longer and reduces inflammation. Unfortunately, it’s a fact that not all people are able to consume this fatty acid in their daily diet.

People who aim to keep their brain sharp for the long term should ensure to make fish a major part of their daily diet. Research has shown that consuming omega 3s is effective in promoting brain health starting from the infant stage until old age.

A June 2013 study published in Cerebral Cortex revealed that those who were given 2.2 grams of the fatty acid every day improved their cognitive performance and complex thinking ability.

Those committed to losing weight or maintaining their present weight can count on the omega 3 to help them achieve their goal. This fatty acid is vital in improving one’s metabolism, stimulating hormones that control one’s appetite thus making one feel full and not hungry.

Several studies have initially found the great potential of omega 3 in preventing a person’s risk for breast and colon cancer. Specifically, it helped in suppressing the growth of tumor cells.

As omega 3 has been found to prevent the occurrence of stroke which is a leading cause of death in the U.S., you have every chance to live longer. Stroke normally targets the brain and takes place when a blood vessel is blocked or breaks.

But with regular consumption of the fatty acid, your risk for getting high cholesterol, high blood pressure, diabetes and artheriosclerosis are greatly reduced.

Fruits and vegetables may be well known to help protect the skin from the UV rays but omega 3 also works the same way. A recent study has confirmed this stating that the fatty acids are beneficial in lowering the skin’s photosensitivity and photoaging due to sun exposure.

With regards to blood pressure, studies have found that those who eat more fish have lower blood pressure compared to the non-eaters. Omega 3 is known to promote healthy blood vessels which lead to a controlled blood pressure.

Many of you might be surprised to know that omega 3 actually works as a pain reliever. This is because of the fact that it decreases inflammation experinced by the joints and muscles.

A study covering 250 patients experiencinng chronic pain showed that those who took 1.2g of DHA/EPA on a daily basis reported lesser pain and majority were satisfied with the improvement provided by the fish oil.