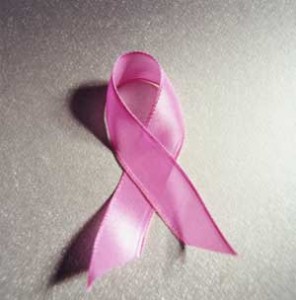 October is National Breast Cancer Awareness Month, did you know that? Breast cancer is one of the most dangerous diseases in existence today. The dangerous thing about breast cancer is that although almost everyone is aware of it, not everyone really takes it seriously. I have a lot of women friends who do not even think that they have to have regular check ups with the doctor. Oh in theory, they know everything, but they do not really take the time to go and have themselves checked.

That is why all the concerned authorities have designated a month in the year to help people become more aware of the issues involved. In keeping with the whole event, I decided to write some posts on breast cancer. Here are some stats to give you a background (courtesy of the National Breast Cancer Awareness Month web site):

In the next few posts, we are going to take a closer look at breast cancer and things you can do to prevent it.