The digital gaming consoles including the portable ones may be among the most popular form of home entertainment these days but nothing beats the enjoyment people gain when playing board games. They’re still around with many households owning them and being played by people who like to have a more personal interaction with others. 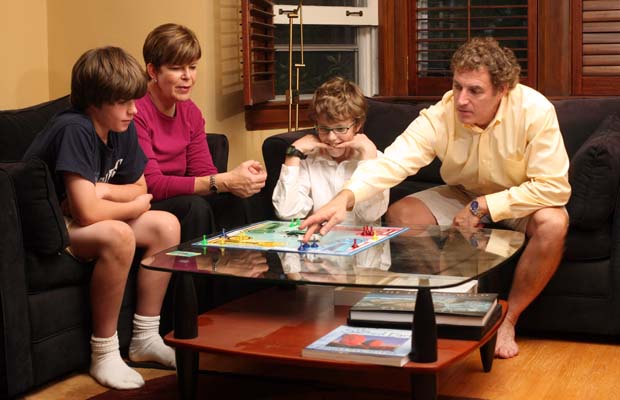 Playing board games for adults and kids has always been a fun and enriching activity, at least for those who grew up before the digital gaming gadgets were born. It does not only entertain families, siblings and friends but in fact, it also provides health benefits.

One of the main benefits of playing board games is preventing dementia and Alzheimer’s disease. This is because doing the activity helps the brain in building and retaining cognitive associations even among older people.

Specifically, the areas of the brain that benefit are the hippocampus and prefrontal cortex. They are vital in thought and memory formation and retention.

As playing board games allow people to have fun, laughing is often involved whether during the game or when the other party wins in the end. The act of laughing has long been confirmed to increase the secretion of endorphins or chemicals that create a positive feeling particularly that of happiness.

The presence of endorphins in the body aid in relaxing the muscles and proper blood circulation which lowers blood pressure.

Another great benefit of this entertaining activity is it helps strengthen the immune system. Studies have shown that when a person is stressed or is having a negative feeling, his ability to fight diseases is reduced.

On the other hand, when one has positive feelings and laughs a lot, more neuropeptides are released in his body which enables him or her to boost his immune system and therefore, stay away from diseases.

Certain motor skills are required to play board games. These include picking up and moving the pieces as well as removing them from the box and putting them back again in its container afterwards.

Doing the activity then is vital for people with mental and physical disabilities, the elderly people and even those recovering from accidents. In fact, it is being used in occupational therapy treatments to help enhance the functions of the muscles and nerves.

To have a good time, make sure you choose a more entertaining game and not one that involves competition.

It also aids in improving their verbal and communication skills as well as their attention span and ability to focus longer than normal.

It is, therefore, highly recommended to expose kids to different board games while they’re still young. This way, they will develop an interest in this form of entertainment later on even amidst the presence of modern technology.