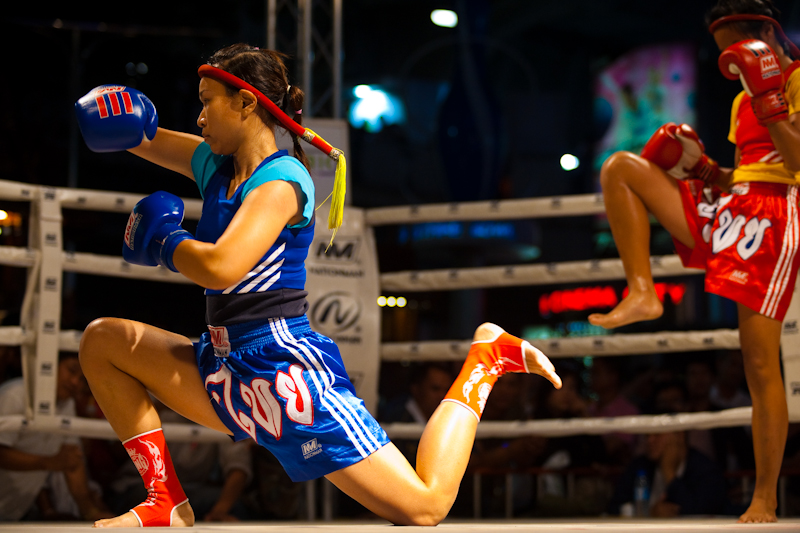 In addition to the physical benefits, females who train at a Muay Thai gym are also able to develop mental discipline, humility and respect. This means that as one gains knowledge about this national sport of the Thais, she also develops an understanding of the techniques involved and respect for other fighters. END_OF_DOCUMENT_TOKEN_TO_BE_REPLACED